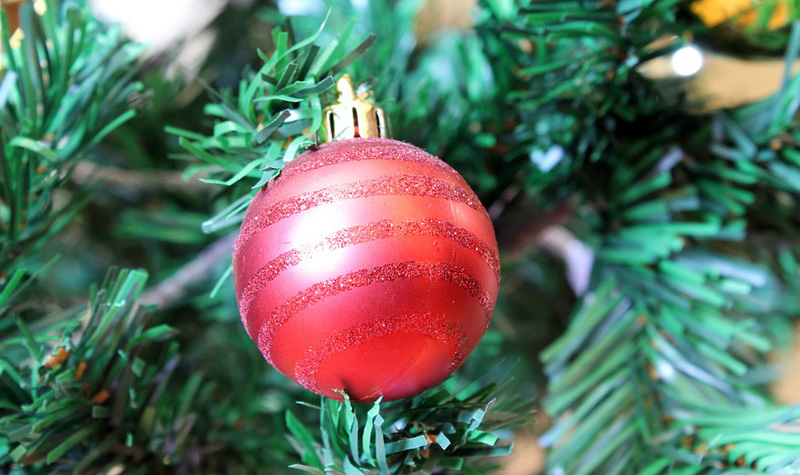 Success of this year’s record-setting campaign speaks to home’s high regard in the community, says LEC

West Lake Terrace has wrapped up its 2017 Christmas fundraiser that brought in a record $2,000 to buy gifts for the Prince Edward County long-term care home’s 47 residents.

The fundraiser, which was spearheaded by life enrichment co-ordinator (LEC) Janie Denard, began in September, when the team started collecting donations from local businesses.

With the donations, team members made several gift baskets with different themes and sold raffle tickets. A donation from the Three Dog Winery in Picton provided a tour and tasting at the winery for six people. This prize was raffled separately during the draws, which were held at West Lake Terrace’s annual Christmas tea Nov. 25.

Family members also made monetary donations, with some going the extra mile to fundraise for this year’s campaign, Janie says.

One resident’s daughter set up a booth to sell her homemade baked goods at the Picton Santa Claus parade and donated all profits to the Christmas fundraiser, Janie notes, adding she and life enrichment aide Elaine Goheen have been busy Christmas shopping for residents.

“Everyone found that to be of great benefit, because (the lists contained) items that the residents needed,” she says.

At the request of residents, some of the money has been reserved to splurge on a KFC lunch in the near future.

Janie says thanks to the money the fundraiser brought in, each resident will have a large stocking that will be stuffed with presents, too.

Janie says she’s grateful to everyone who helped make this year’s Christmas fundraiser a success.

“This is the most money that we have fundraised since I have been the life enrichment co-ordinator,” she says. “I’m so proud of the staff and of this home, and it’s just a testament to the word that gets spread around in our small community about the great staff we have here at West Lake.”