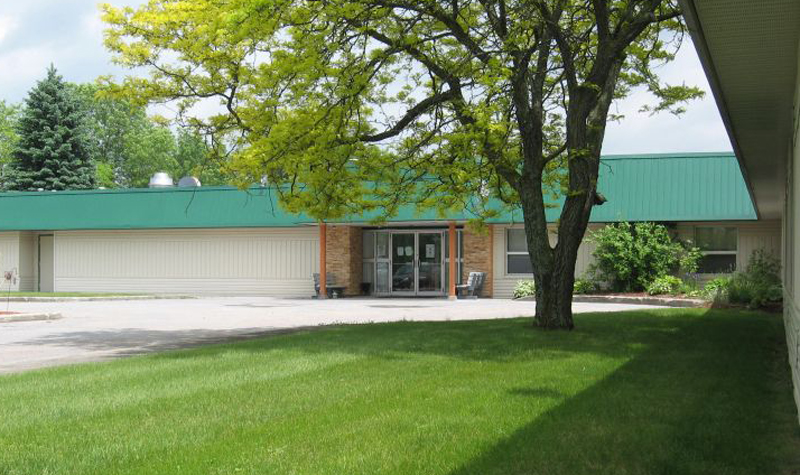 SELBY, Ont. – If there’s one thing Jane Hughes says she’s learned after 26 ½ years of working at Village Green it’s that the mainstream media does not do enough “feel-good stories” about long-term care.

Taking a more positive look at the long-term care sector would also have an important impact on family members of residents as well as those considering moving their loved one into a home, Jane says.

“I think for family members who are looking to put their parent or whoever into long-term care, this would be huge for them because I think they would be more comfortable,” she says.

“Unless you’ve been involved in long-term care, you don’t know of the love that the residents get when they come in here. So I think that would be huge if they did more good-news stories.”

Indeed, Jane has seen a lot of changes at Village Green over the years.

“All aspects of (office work) has changed,” she says, recalling how payroll was done by hand-written cheques when she began.

“And in the environmental services department, the ministry has a lot more rules and regulations to follow now, and the media has put a lot of scrutiny on long-term care,” she notes.

Jane started working in the office at the Selby, Ont., long-term care home in 1991. She was working four hours a week back then. When an opening came up for the environmental services manager position, Jane took on that role as well.

Later, the office manager position became vacant and Jane, who says she enjoys office work, asked if she could have dual roles as office manager and environmental services manager.

Despite changes Village Green has seen, one thing has remained constant, Jane says: the home’s strongest asset is its staff.

“Because we are a smaller home, it’s more like family,” she explains.

Working for Village Green is like working for family, says long-time employ...