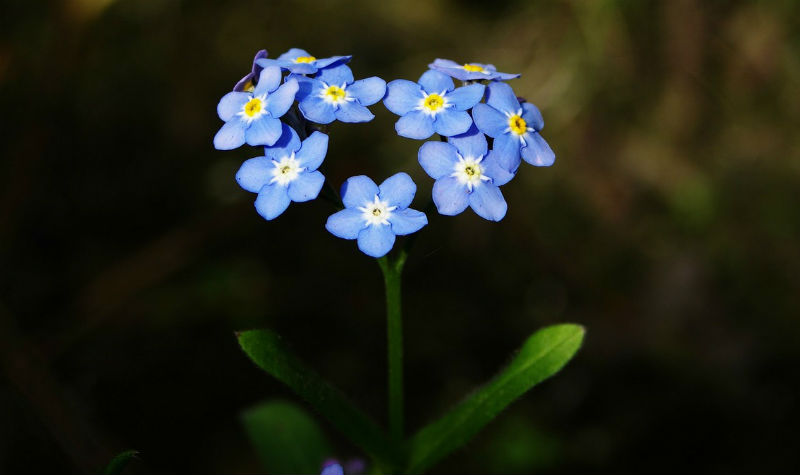 During the coming weeks, The OMNIway will be featuring more excerpts from Sally’s story.

This is Sally’s story:

A friend of mine came to pick me up today to see another friend who I hadn’t seen for a long time. It was nice to see both of them.

My friend goes all over the world. She is my person. Our worlds are so different. It’s very hard to think that I will never get the pleasures that she has.

It was a nice visit. However, I then fell down, in my head. Because I never had anything that she has or will never get to do the things she does now.

Then I think about my friends and all that they do for me when they could do anything else with their time. I start to think it’s best for it to be all over. Then it would be over. For good.

It’s hard for everyone because we can’t do anything to help them. Who will be the next victim? Every day, I wonder if it’s going to be the last. I won’t see my dog anymore. (Crying uncontrollably)

People shouldn’t have to go through this. This is an awful disease. I don’t know how much more that I can take.

After writing this chapter, Christina explains how she and Sally ended their day.

“We ended the day with printing black-and-white pictures of Bobby Orr to plaster all over her wall. She recently had a dream about him, and (he) has always been a crush of hers. She was thrilled.”