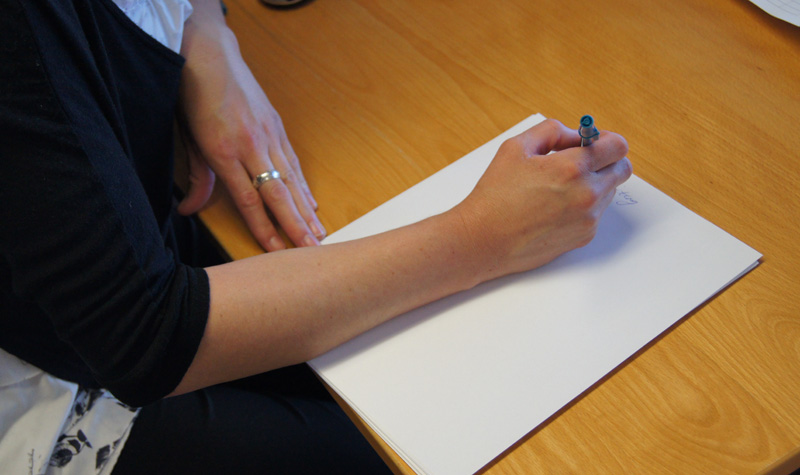 The campaign encouraged long-term care home residents, family members, staff, along with the general public, to write letters to their MPPs, the Ministry of Health and Long-Term Care and the premier’s office to raise the public and political awareness of the challenges facing the province’s long-term care sector.

More than 12,250 letters were sent during the campaign.

Frost Manor, a 62-bed home, mailed in a whopping 284 letters. The secret to this success was simple – it all came down to engagement, says Vi O’Leary, the home’s life enrichment co-ordinator (LEC), who spearheaded the initiative at Frost Manor.

“I sent out notices in the mail, I (encouraged) staff members to mail in letters online, and I took the campaign to residents’ council,” O’Leary tells The OMNIway. “We didn’t know if this approach would work or not, but we were very happy when it did.”

While there were several issues letter writers connected to Frost Manor said they wanted to see addressed by the provincial government, the major one was the need for more staffing, O’Leary says.

Frost Manor was awarded a prize of $300 which will be donated to the Lindsay long-term care home’s residents’ council. OMNI Health Care is matching the prize dollar-for-dollar, so the home will receive $600.

O’Leary spoke at a May 5 residents’ council meeting to discuss how the money could be spent. Residents suggested the money be spent on in-home entertainment. Entertainment is expensive, but it’s something all residents can benefit from, council told the LEC.

Residents also suggested some of the money be put towards the home’s garden.

‘Volunteers are a work of heart’ at Village Green
Scroll to top
https://omniway.ca/what-is-the-best-vacuum-cleaner-to-buy/