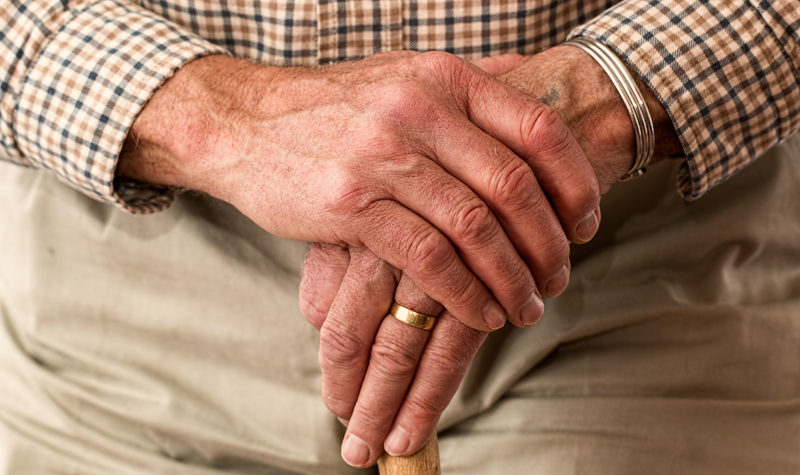 How do you reduce stress? Rethink your language, says Bob DeMarco

DeMarco, founder of the Alzheimer’s Reading Room website, a resource dedicated to sharing expert information about Alzheimer’s disease and dementia, writes that in order to decrease stress for caregivers and people living with cognitive impairment, the caregiver must “change the dynamic.”

For DeMarco, this concept became clear when he realized he was constantly trying to correct his mother, who lives with cognitive impairment, when she would tell him she was hungry – shortly after eating.

“Why is it so hard to understand and accept (that people with cognitive impairment) can no longer store the memory of what was just said, or what was just asked? They cannot store the answer to the question you just answered in memory, so they just keep on asking the same question over and over.”

What DeMarco did was change his approach. He notes that when his mother would ask when she could eat, he would reply by saying “soon.”

Despite being seemingly simple approach, DeMarco says conditioning one’s self to make changes to their language takes time and practise.

“When you make it to (the) Alzheimer’s world, you begin the process of redefining reality. Instead of trying to browbeat your loved one back into your reality, you start to interact with them based on their view of reality,” he writes.

“Over time, my mother started saying something she never said before: instead of saying ‘I’m hungry, I am starving,’ she sometimes says – ‘Bobby, what did I eat today?’ ”

Click here to read more from the Alzheimer’s Reading Room.

Check out these other stories on communicating with people living with cognitive impairment:

Woodland administrator has well-rounded background that has readied her for...