Recent News
You are here: Home1 / Recent News2 / Alzheimers3 / Editorial: First step to ending Alzheimer’s stigma is talking about it... 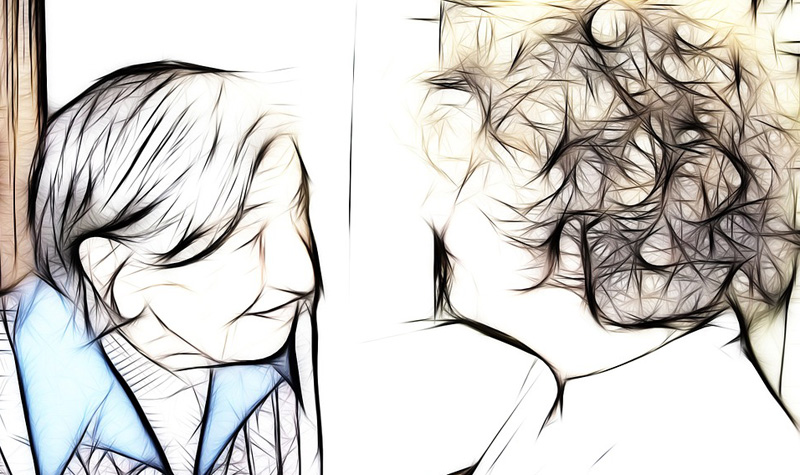 Renowned actor Gene Wilder passed away Aug. 29 at age 83 after what initial media reports described as a “long illness.” Many around the world expressed shock when it was soon revealed Wilder had succumbed to Alzheimer’s disease, a condition he had lived with for several years.

Wilder, his family said in a statement, did not want his condition made public until after his death because he was afraid children would see him in public and become upset if they knew the star of the 1971 children’s movie Willy Wonka & the Chocolate Factory had – quote – “an adult referencing illness.”

“He simply couldn’t bear the idea of one less smile in the world,” the statement said.

Wilder’s story is a reminder of the stigma surrounding Alzheimer’s disease and dementia.

As of June 2016, the Alzheimer Society of Canada estimates 564,000 Canadians are living with some form of dementia. Alzheimer’s disease and dementia robs people of their cognitive abilities, but that does not mean it robs them of their dignity. The person remains.

The problem is that by not talking about dementia, we’re keeping its stigma alive. When we shelter people from the realities of dementia, the lack of understanding about the condition continues. Ultimately, this negatively impacts those who have the condition.

People working in the long-term care sector are among those who understand dementia best. They work with people who have Alzheimer’s and dementia every day. They discover the strengths people with cognitive impairment have and create programming and interventions to help enhance quality of life for those living with dementia.

Families of those impacted by dementia also understand its realities. And so do those living with the condition.

By openly and publicly discussing Alzheimer’s disease and dementia we can understand the condition better. The more people understand cognitive impairment, the better positioned society is as a whole to help those affected by the condition live better lives.

Incidentally, Wilder was also a cancer survivor, having beaten the odds of overcoming non-Hodgkin’s lymphoma in the 2000s. His wife, Gilda Radner, died of ovarian cancer in 1989. Media outlets have noted that Wilder worked hard raising awareness of ovarian cancer and the importance of early detection.

But his struggle with Alzheimer’s disease was something he just couldn’t talk about.