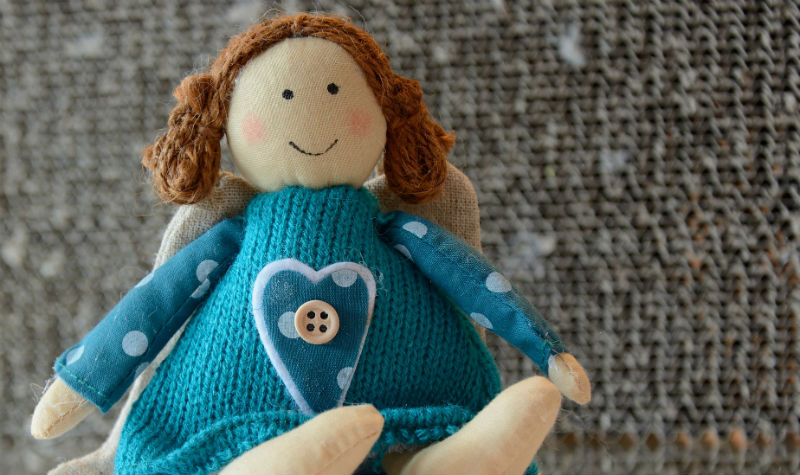 Doll previously had positive impact on a woman with dementia, LEC says

A Prince Edward County ladies’ group is donating dolls and teddy bears to West Lake Terrace with the hope the items have a positive impact on residents with dementia.

If the response is favourable, the local church group members will continue to rescue, tidy up and dress the dolls in outfits and offer them to additional long-term care homes in the area.

“They’ve come together and made therapy dolls for the women and they’ve hand-sewn clothing and different outfits and they’ve also made therapy teddy bears for our male residents who have Alzheimer’s or dementia,” Janie explains.

“If the clothing gets wrecked, which happens, they’ll continually supply new outfits and new dolls when the time comes so we kind of jumped on board about it. Some of the therapy dolls can get quite pricey.”

The women will visit in the near future to deliver the items and meet some of the residents who will hopefully benefit from them.

“We have a couple of residents who I think will benefit from the therapy dolls,” Janie says. “We’ve had success with it in the past.”

She recalls a positive experience when she previously offered a doll to a female resident.

The LEC noticed how the woman gravitated towards the little ones who came to visit family at the home.

When she spoke with the resident’s family members, she discovered the woman was a hands-on and affectionate mother and grandmother.

When the resident became agitated, she’d sometimes pace the halls at the home. Janie decided to introduce a doll.

Ultimately, the woman became less anxious and took on the role of caregiver for the doll.

“It’s familiarity for them, it’s soothing and it’s comforting, the LEC says. “She used to consider it her job to look after the baby” for staff.

Janie is hopeful the new crew of dolls will have a similar impact on residents who experience agitation as a result of dementia. She looks forward to seeing how the men respond to the teddy bears as well.

The woman spearheading the initiative had a relative residing at West Lake Terrace, which is how she initially connected with the home. She has been a volunteer for the past five years, running an afternoon hymn sing and bible study.