From barbecued ribs to pumpkin desserts, residents have been enjoying top-notch meal service

With autumn and Halloween have come a variety of seasonal culinary favourites from the Country Terrace kitchen.

The ribs went over very well with residents, Alex says.

“The ribs were incredible; they melted in your mouth,” he tells The OMNIway. “(We received) great comments from residents.”

Also on the Halloween menu were fancy chocolate cupcakes with an array of toppings and drizzles that residents also enjoyed, Alex notes.

“We used different flavours and garnishes for the cupcake icing; they looked pretty,” he says.

Also featured last week was a “pumpkin cart” that was created by the nutritional care team. The cart, which had a pumpkin for a centrepiece, was filled with desserts that were both tasty and sophisticated in appearance.

These included several sweets made from pumpkins, including pumpkin bars, chocolate-pumpkin cookies and pumpkin cheesecake parfait.

With some restrictions in Ontario long-term care homes easing, Country Terrace is once again hosting outdoor summer barbecues for residents once a week.

Every Thursday the Komoka, Ont. long-term care home’s nutritional care team fires up the barbecue to grill hamburgers and cheeseburgers for up to 12 residents at a time, with social distancing in effect at all times to keep everyone safe during the ongoing COVID-19 pandemic.

The barbecues also include side dishes, such as potato salad and dill pickles, and there’s always cold pop and beer as well as ice cream for dessert.

Because there’s a limit of 12 residents at a time who can attend the barbecues, there is a rotating schedule to allow a different group of residents to the event each week.

Country Terrace nutritional care manager Alex Achillini says barbecues are a favourite summertime meal program for residents, so they have been well received.

“They love the barbecues and especially eating outside in such beautiful weather,” he says.

Pictured above, Country Terrace’s resident dads were treated to coffee and doughnuts on Father’s Day.

Although there were no family gatherings to celebrate Father’s Day at Country Terrace on June 21, the life enrichment team at the Komoka, Ont. long-term care home still managed to make the day “sweet” for all the dads. END_OF_DOCUMENT_TOKEN_TO_BE_REPLACED 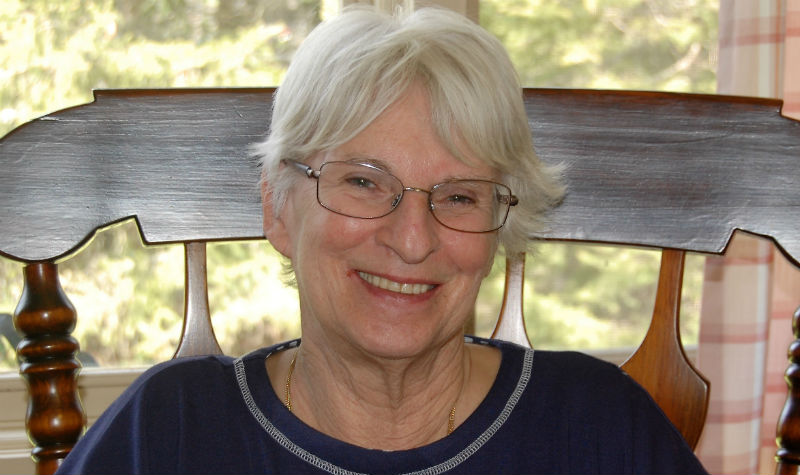 Country Terrace administrator Karen Dann says family members of residents living at the Komoka, Ont. long-term care home have been supportive of an initiative she’s launched to provide regular updates about the COVID-19 situation and about family members’ loved ones. END_OF_DOCUMENT_TOKEN_TO_BE_REPLACED 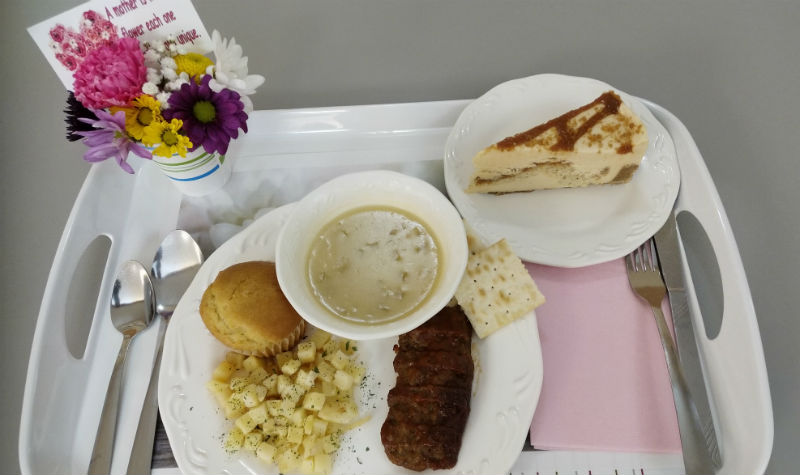 Although Country Terrace residents stayed in their rooms and couldn’t be with their spouses, children or grandchildren on Mother’s Day (May 10), staff members at the Komoka, Ont. long-term care home worked together to make sure moms had a special day on Sunday. END_OF_DOCUMENT_TOKEN_TO_BE_REPLACED 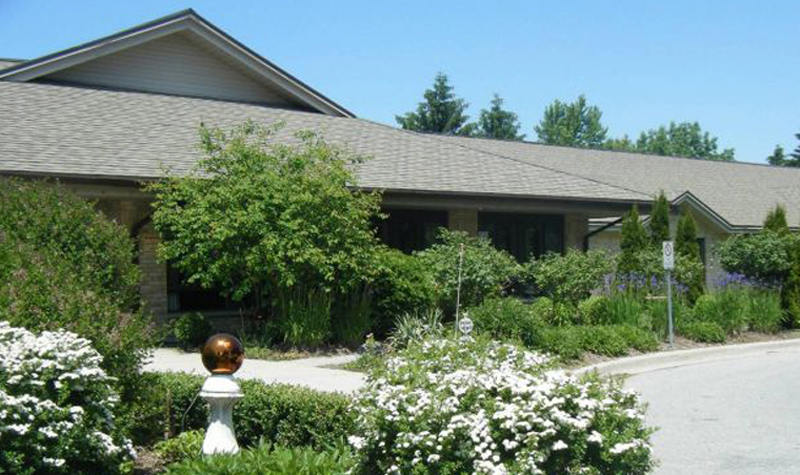 ‘There have been a lot of good things happening, and people have been really nice to us as staff’

While the ongoing global COVID-19 pandemic has been challenging for Country Terrace residents and staff members, Kimberley Noftle, the Komoka, Ont. long-term care home’s clinical care co-ordinator, says she’s also seen an outpour of strong support from within Country Terrace and from the surrounding community during this trying time. END_OF_DOCUMENT_TOKEN_TO_BE_REPLACED 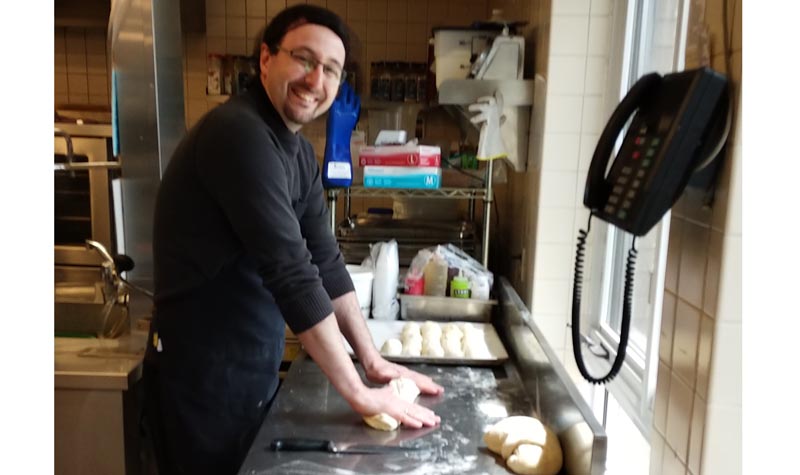 ‘The world needs more people like Alex,’ says family member Kelly Rath in an e-mail to The OMNIway

Kelly Rath was inspired to contact The OMNIway recently after reading a story about the Valentine’s Day luncheon nutritional care manager Alex Achillini and his co-workers organized for couples at the Komoka, Ont. long-term care home, where Kelly’s father is a resident. END_OF_DOCUMENT_TOKEN_TO_BE_REPLACED 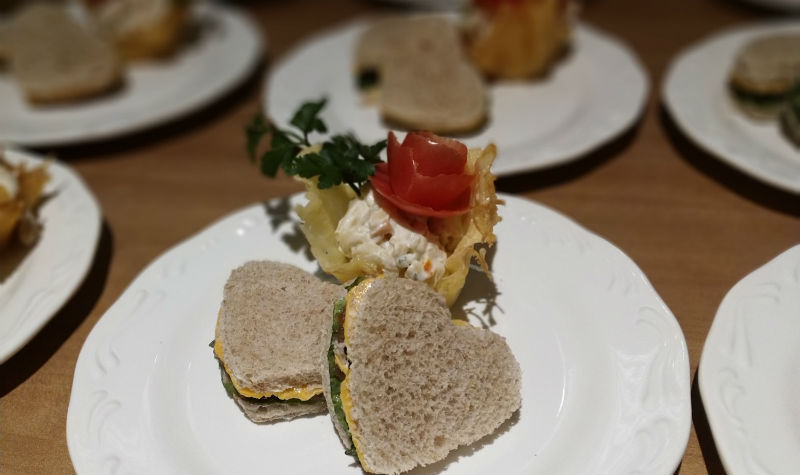 10 couples celebrated their love at this year’s event 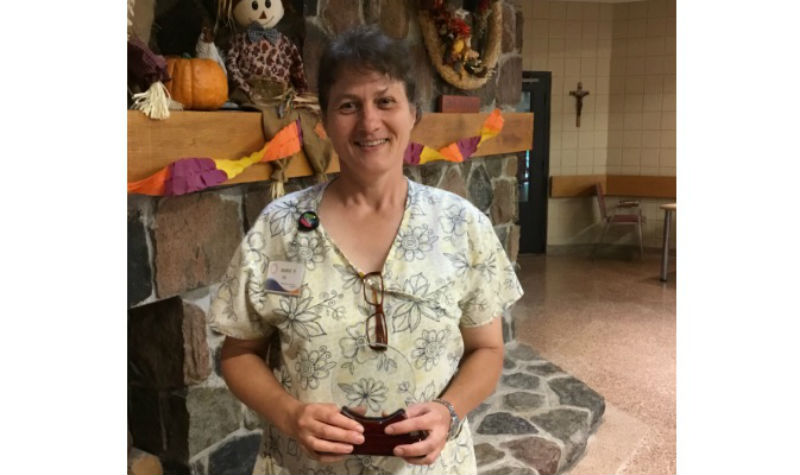 Country Terrace administrator Karen Dann characterizes registered nurse Maria Noorenberghe as having a strong work ethic and as being a team member who’s always there for residents, their families and her co-workers at the Komoka, Ont. long-term care home. END_OF_DOCUMENT_TOKEN_TO_BE_REPLACED 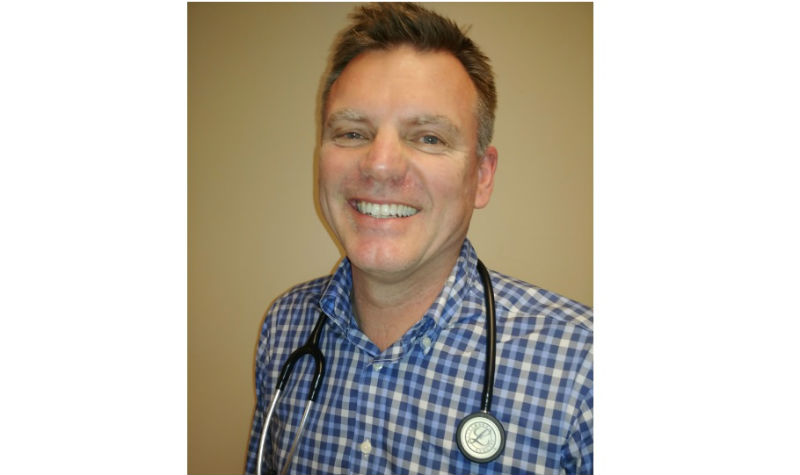 Home administrator Karen Dann says it takes a special kind of doctor to work in LTC, and Dr. Whynot is perfect for the job

Dr. Andrew Whynot, who has been Country Terrace’s physician for more than 10 years, recently received the 2019 Long-Term Care Physician of the Year Award from the Ontario Long Term Care Clinicians (OLTCC). END_OF_DOCUMENT_TOKEN_TO_BE_REPLACED