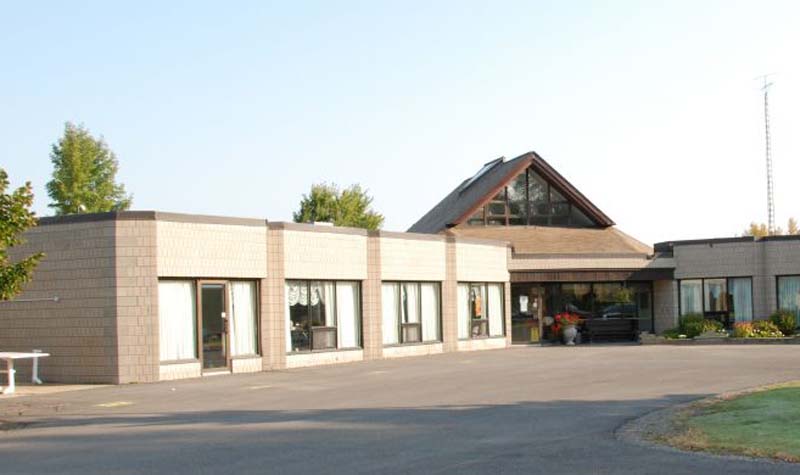 While she may be the home’s nutritional care manager (NCM), Kori Bigelow-Tarr’s contribution to Rosebridge Manor extends beyond the kitchen.

Bigelow-Tarr makes a difference throughout the Jasper long-term care whether she’s sharing her knowledge in meetings or interacting with residents.

That’s one reason why her peers have chosen the NCM as their Inspired Leader.

“The best part about her is that she’s diverse in all of Rosebridge. She doesn’t just wear the hat of the nutritional care manager.”

For instance, the NCM is active in quality of care and palliative care initiatives and oversees the Hope Fund. “She has hands in every department as far as making sure she leads by example.”

Foster says the NCM’s commitment demonstrates her sense of ownership and her vested interest in the residents’ quality of care and their lives at the long-term care home.

“She emulates the mission, vision and values every day through her interaction with the residents and how much she cares. As a leader in the home, she takes on that role and she succeeds in that role.”

Bigelow-Tarr has worked at Rosebridge Manor for 16 years.

The NCM tells The OMNIway learning she had been chosen as the Inspired Leader was quite a surprise.

“My first instinct was that it was a shock,” Bigelow-Tarr says. “I wasn’t expecting it at all. But it was validating, it felt like people were recognizing the good I’m trying to do.”

When asked why she goes above and beyond her duties as NCM, Bigelow-Tarr says it’s simple.

“It doesn’t matter where you work or what your focus is…at the end of it there’s a resident. They’re why we are here. It’s their home,” she explains.

“If we can make positive change or do positive things that at the end of the day will make residents’ lives more fulfilling and have higher quality … that’s what we should do.”

OMNI Health Care’s Inspired Leader award is presented to staff members from each of the organization’s 18 long-term care homes. The accolade recognizes people who demonstrate outstanding leadership and dedication to their work.

Inspired Leader and Everyday Hero award recipients were announced at OMNI’s managers’ forum in Kingston in May. Since then, homes have been hosting their own award ceremonies to honour award recipients.

If you have feedback on this article or a story idea for The OMNIway, please e-mail deron(at)axiomnews.com or call the newsroom at 800-294-0051.