Recent News
You are here: Home1 / Recent News2 / News3 / Are you going to Long Sault fair? 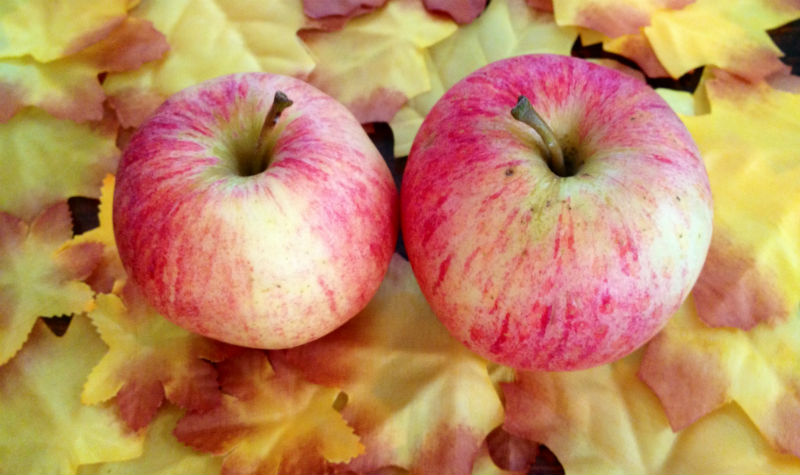 With a pie-throwing contest, a petting zoo and vendors selling their wares, Woodland Villa will be a community hub Sept. 3.

For the past decade, the Long Sault long-term care home has brought the sights and sounds of the fall fair to both residents of the home and its neighbours in the surrounding area.

Woodland Villa marks its 10th anniversary this year of hosting the event, which usually attracts about 200 people to the grounds of the OMNI Health Care home. This year’s fair, a rain-or-shine event, runs from 10 a.m. – 3 p.m.

“Residents are involved throughout the whole day and help plan it. We have regular meetings and they also help with the auctions and contests and they’re outside all day, dancing and having fun.”

Resident Heber Robertson says there’s one aspect of the fair he enjoys most.

“It’s quite nice for the (residents),” Robertson, president of the home’s residents’ council, tells The OMNIway.

“They bring the children here and the grandchildren, it’s nice for them to see that. Years ago they used to go to the country fairs and now this is a small replica of the same thing.”

Doran is impressed by the number of people from the community and other long-term care homes who attend the fair.

“It’s an excellent intergenerational program. The children in the community get used to being around older people, which is nice. They’re interacting with them throughout the day, taking pictures and playing games with them.”

The fair has attracted young people who return in later years to volunteer at the home.

If you have feedback on this article or a story idea for The OMNIway, please e-mail nataliemiller@rogers.com or call the newsroom at 800-294-0051.